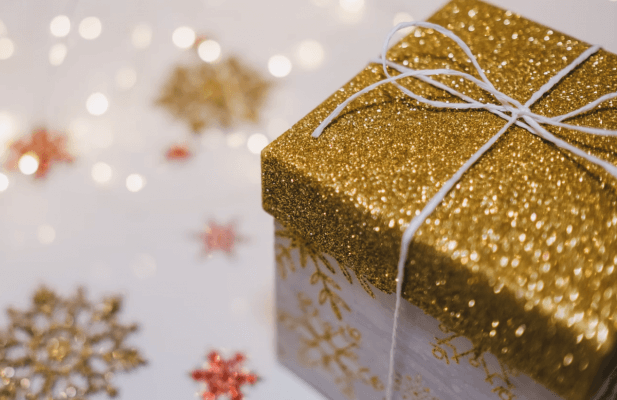 Our previous devotional about the Imago Dei (read it here Imago Dei) was about God’s decision to use us as the recipients of His image. If we are honest with ourselves, our image is more likely to reflect other “images” other than God intended. But we are not alone in this; the Bible tells a story with different characters that there was an attempt to restore his image but sadly failing to the task; from Abraham, Moses, David to the Prophets in the old testament. These failed attempts thru history might sound discouraging since we can see that the image reflected in Adam and Eve seems lost forever.

After all failed attempts from Old Testament folks, God intervein in a fantastic way! God’s image is restored in Jesus, and we can see a clear picture of what to strive to and what God intended for us. Jesus had to become a Second Adam, and Jesus had to come in our likeness so that He could obey God perfectly and succeed where Adam failed as our representative.

Therefore, just as through one man sin entered into the world, and death through sin, and so death spread to all men, because all sinned— 13 for until the Law sin was in the world, but sin is not imputed when there is no law. 14 Nevertheless death reigned from Adam until Moses, even over those who had not sinned in the likeness of the offense of Adam, who is a type of Him who was to come.  15 But the free gift is not like the transgression. For if by the transgression of the one the many died, much more did the grace of God and the gift by the grace of the one Man, Jesus Christ, abound to the many. 16 The gift is not like that which came through the one who sinned; for on the one hand the judgment arose from one transgression resulting in condemnation, but on the other hand the free gift arose from many transgressions resulting in justification. 17 For if by the transgression of the one, death reigned through the one, much more those who receive the abundance of grace and of the gift of righteousness will reign in life through the One, Jesus Christ.       18 So then as through one transgression there resulted condemnation to all men, even so through one act of righteousness there resulted justification of life to all men. 19 For as through the one man’s disobedience the many were made sinners, even so through the obedience of the One the many will be made righteous. 20 The Law came in so that the transgression would increase; but where sin increased, grace abounded all the more, 21 so that, as sin reigned in death, even so grace would reign through righteousness to eternal life through Jesus Christ our Lord.

So it is written: “The first man Adam became a living being”; the last Adam, a life-giving spirit.

The task only could be completed by God’s Begotten Son, bringing a New Kingdom, a new way of life, a bridge with the Father, and expanding the open opportunity to belong to God’s family by accepting Jesus’ justice.

The implications for Jesus to restore God’s image open so many benefits for us. That is great news! Well, that is what Christmas is about. When we celebrate Christmas, let’s remember His promise that Jesus came fully as a human being. Jesus submitted himself under the requirements of obedience and succeeded. Also, Jesus took upon himself the judgment and paid the price for our sins that we deserved. Therefore the gift of salvation is freely given for all who would hear the promise of Christ and trust in Christ’s work.

Are you overwhelmed by the festivities? I can answer yes for sure; it can be daunting the extra activities surrounding the season, but reflecting on the meaning of our celebration brings me peace. Let’s celebrate big for sure! but with the correct context of why we celebrate Jesus and the good news that came after his birth